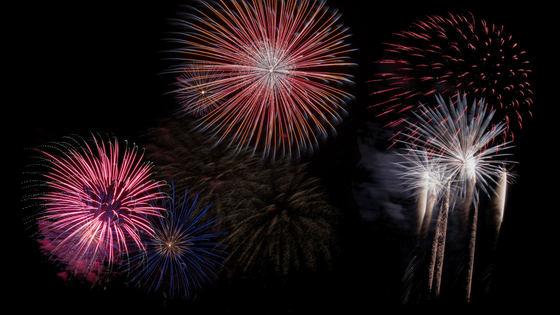 Summer has officially arrived, but nothing embodies the season than a local fireworks display.  Whether you’re celebrating after a Cedar Rapids Kernels victory or watching them on a blanket surrounded by your closest friends and family, fireworks play a major role in summer entertainment.  Lucky for you, we’ve rounded up our favorite local fireworks displays between July 3rd and July 5th.

Can’t get enough fireworks?  Out of town for the holiday and want to make sure to catch a local display?  See all Iowa fireworks displays here.  Want to take in a baseball game first?  See all baseball fireworks scheduled here – this includes the CR Kernels, Iowa Cubs, Waterloo Bucks, Clinton LumberKings, Burlington Bees and QC River Bandits.